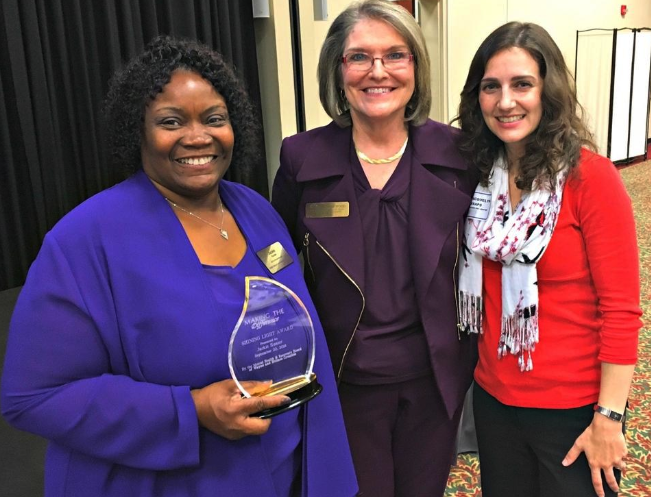 Once again, Wayne and Holmes counties ranked among the top 20 percent in overall health among the 88 counties in Ohio.

The Robert Wood Johnson Foundation (RWJF) and the University of Wisconsin Population Health Institute (UWPHI) released its annual County Health Rankings, which show that where people live influences how well and how long they live.

Holmes County ranked fifth in health outcomes and Wayne County ranked 18th. The counties ranked similarly for a length of life and quality of life. Delaware County was ranked as the healthiest county in Ohio and Adams County as the least healthy.

“We’ve shot up to fifth overall through our work with the Mental Health and Recovery Board (of Wayne and Holmes Counties), the school systems, the police and the county commissioners,” said Michael Derr, health commissioner of the Holmes County General Health District.

The biggest concern identified in this year’s study was access to adequate and affordable housing and its connection to other health factors like children in poverty. In Wayne and Holmes counties, 14 percent of households have severe housing problems, similar to the state average of 15 percent.

In Ohio, 13 percent of households spend more than half of their income on housing costs, but looking at race, even deeper differences emerge, with households headed by black residents most burdened by severe housing costs at 23 percent compared to white resident households at 10 percent.

“Our homes are inextricably tied to our health,” said Richard Besser, MD, RWJF president and CEO. “It’s unacceptable that so many individuals and families face barriers to health because of what they have to spend on housing.”

The Holmes County General Health District and the Mental Health and Recovery Board are well aware of the lack of providers, but the data may not reflect the number of mental health agencies providing service in Wayne and Holmes counties that are billed only in Wayne County, possibly throwing off the numbers.

“A lot of the data isn’t reflective correctly of the numbers,” which are pulled from the Department of Medicaid, according to Derr.

As part of its Community Health Improvement Plan, the health district has made it a priority to identify more opportunities to improve mental health services. The workforce in the mental health field in Holmes and Wayne County is also a major issue, according to Judy Wortham Wood, executive director of the MHRB.

“There are not enough clinicians,” said Wood, who added that clinicians in rural areas are recruited to more urban areas where they can find better pay.

Wayne County boasts a better ratio than the state for access to mental health providers at 320 residents to one provider. The county ranked 51st in clinical care. It runs behind the state average for access to primary care physicians and dentists and saw its ratio of residents to primary care physicians increase from last year.

Across the state, 7 percent of the population is uninsured. Wayne County is slightly above at 9 percent and Holmes County is higher at 20 percent. Derr expects that number to increase as fewer people feel the need to get insurance without the threat of penalty and the state leaning toward greater restrictions to apply for Medicaid.